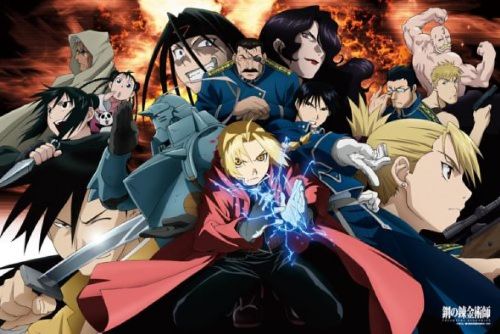 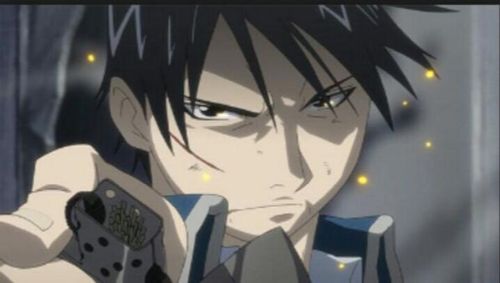 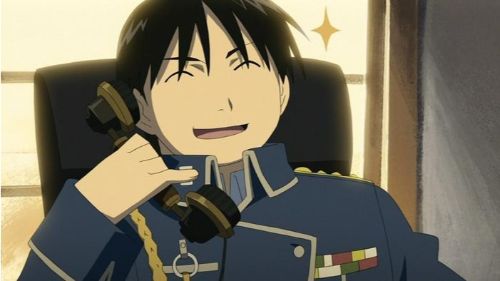 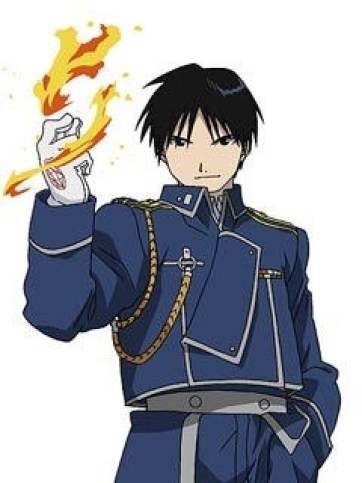 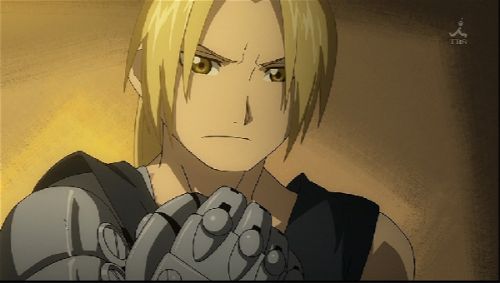 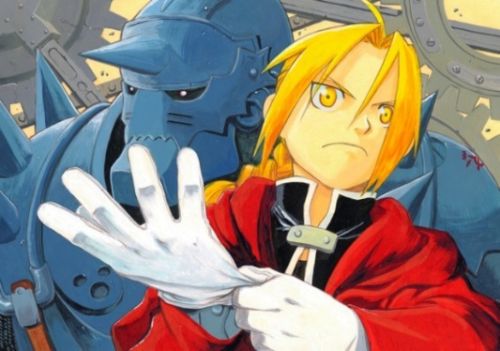 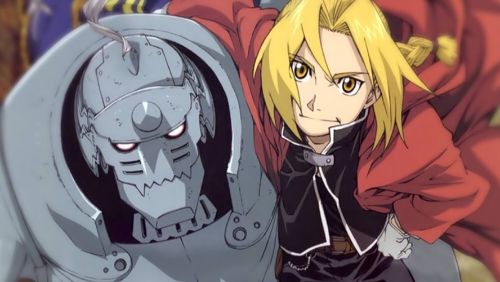 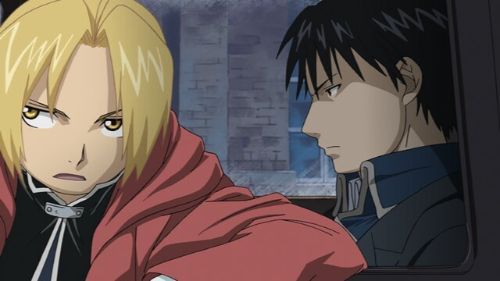 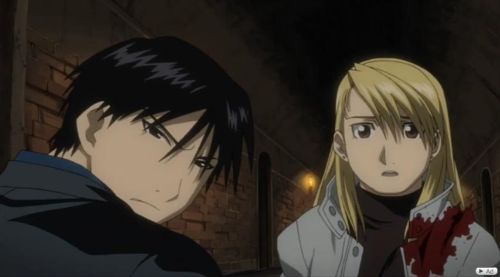 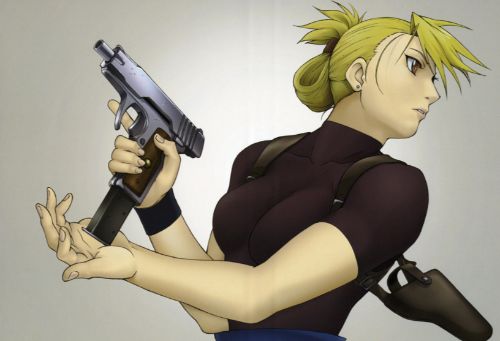 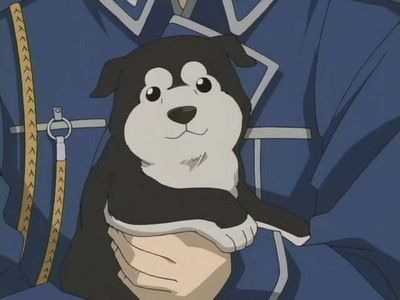 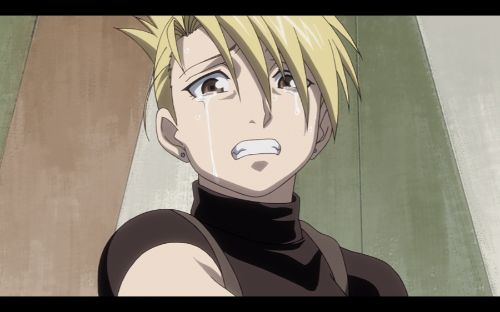 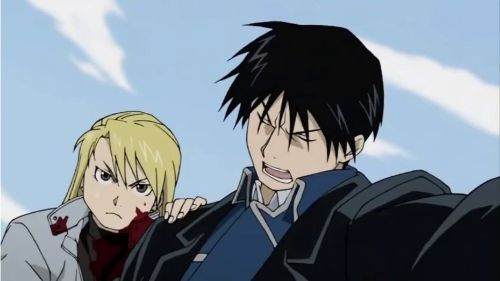 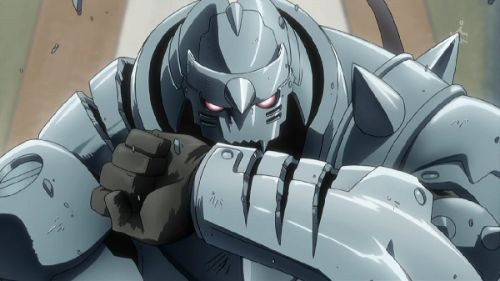 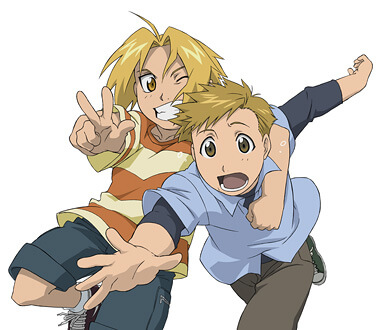 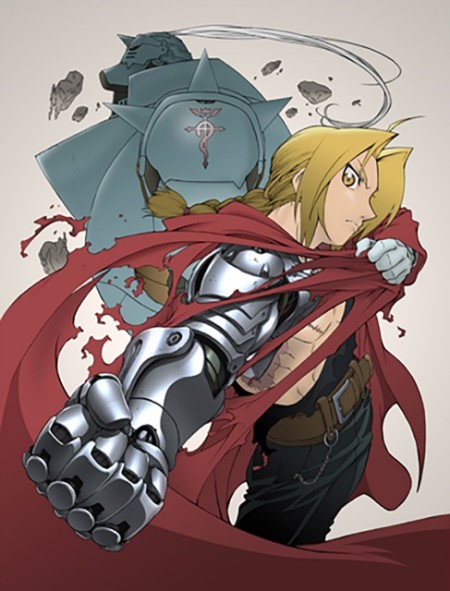 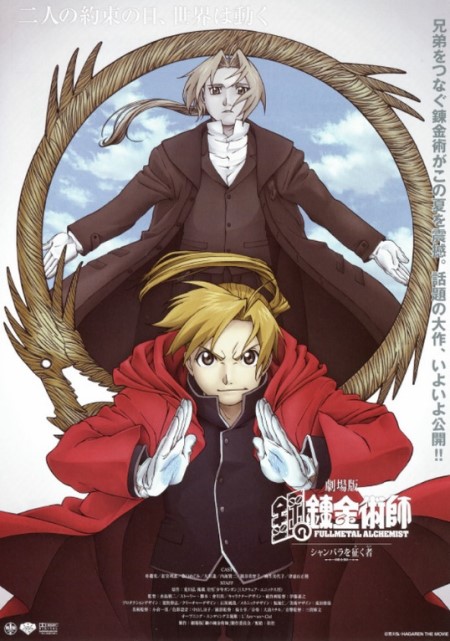 Already now! I’ll see you at the next article! Bye now~!
Fullmetal Alchemist