※This article includes some spoilers of Season 1 and 2! Watch out especially for those who haven’t watched them yet!

Saori(゜∇ ゜)  “Hello everyone~! For today’s【Coupling Column】, we will feature… THIS Anime! They announced that the sequel would air after a few years! And its Episode 1 and 2 of 2019 Fall Anime aired a little later too.” 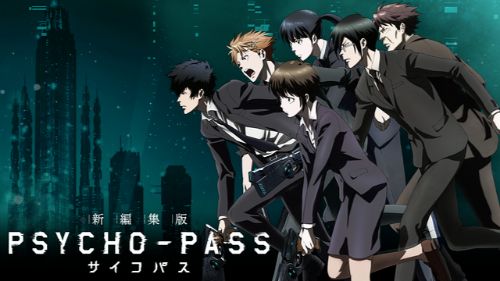 Saori(゜∇ ゜)  “Episode 1 of Season 3 aired the other day, huh? As everybody was guessing, many Chara, who appeared in Season 1 and 2, appeared too… But most of them seemed to be in the different positions than before. I wonder what this story is going to be like…?!” 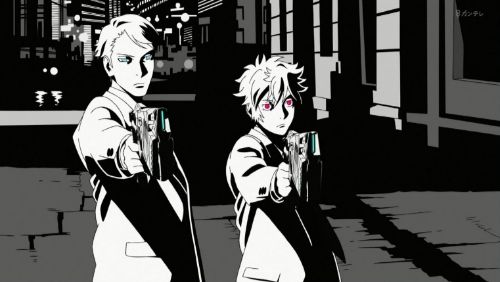 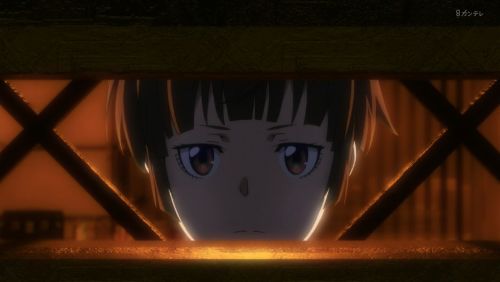 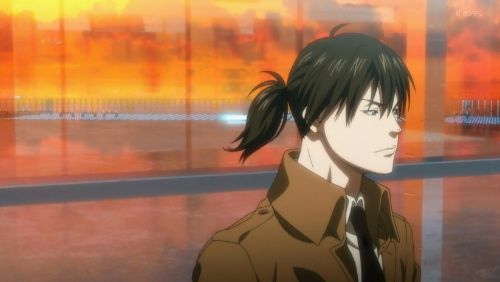 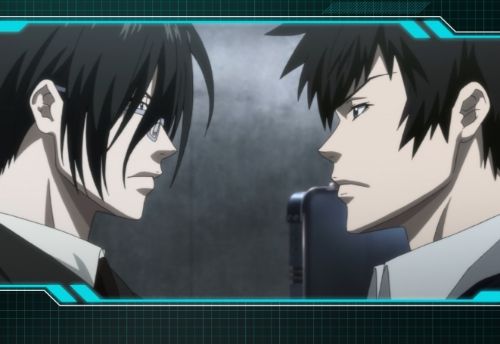 The relationship of the two: They aimed for the same path, ending up having chosen the completely different paths.

Saori(゜∇ ゜)  “Kougami Shinya is one of the very important Chara in PSYCHO-PASS. He belongs to the police department and he has a motto as his personality【being kind to others and strict to himself】. He is such a hardworking person who never fails to train himself both physically and mentally so he can arrest the criminals. He is superior to other police officers for his physical strength, reasoning skills, intuition and judgment! … But those parts of him are not always good for him.. He often takes an action before his work buddies agree to his ideas… But he is very considerate of others and very kind so his buddies all trust him!” 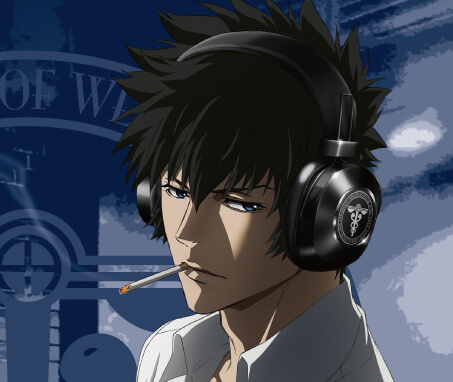 Saori(゜∇ ゜)  “Ginoza Nobuchika is one of the colleagues of Kougami Shinya and he is too serious about work and also a little inflexible. But he, too, is considerate of his buddies and kind, and he faces the criminals with Ginoza, even though he sometimes says something strict. While his colleagues and subordinates are freewheeling, he never knows what his bosses are thinking… He is kind of stuck in the middle of them, which gives him a stomachache everyday…” 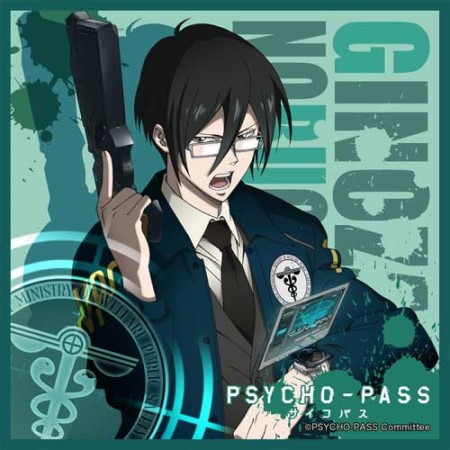 Saori(゜∇ ゜)  “They met for the first time when they were high school students. Kougami-San decided to become a police officer, knowing that Ginoza-San was aiming for becoming one. It’s like… ‘Well, Ginoza-San wants to be that, then maybe I should do that too.’ They’re that close… But yeah… Kougami-San actually made it with his potential just with the thought【then maybe I should do that too】…” 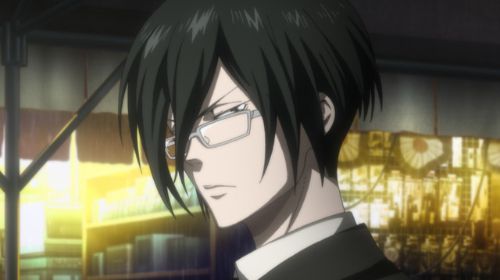 Saori(゜∇ ゜) “They became the police officers to administer justice to the criminals and the potential ones and they became the partners but… Kougami-San lost his subordinate due to an incident and ended up hating the criminal, Makishima Shogo-San, who was mainly involved with the incident. Because of that, he was socially judged that he might be the criminal, ended up being demoted. Then he was no longer the partner with Ginoza-San….” 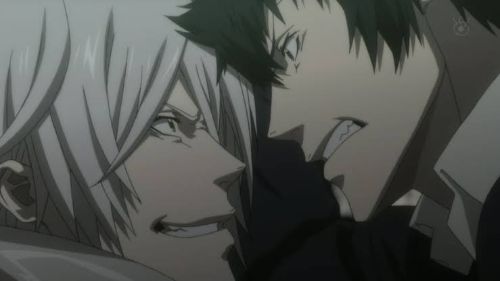 Saori(゜∇ ゜) “Even though he was demoted, he was still able to work with him. However, it was such a horrible thing for Ginoza-San to lose Kougami-San. Because Ginoza-San had a dark background as a family member of the criminal, which was his father. He was also a police officer and was judged from the society that【he might become the criminal】. He became mentally ill while he was hating and feeling sad about the criminal. Then he hated the government, who judged that he had antisocial behaviors. But he was actually worried if Kougami-San might take the same path as his father…” 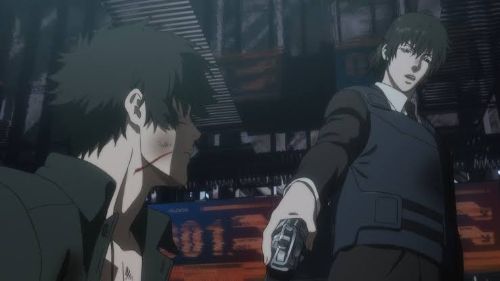 Saori(゜∇ ゜)  “In the near future, all the mental conditions are quantified and if the condition is far from the normal ones, then he/she is judged as the pre-criminal. The police officers tend to be mentally ill, chasing the criminals and losing his buddies. And finally… at the end of the Final Episode of Season 1, a crucial thing happened. Ginoza-San shot a serial killer, Makishima-San, who had been his fateful opponent (The reason will be mentioned later), and Ginoza-San became mentally unstable because his loved one and he became the fugitive criminals. He was also judged as a pre-criminal by the government.” 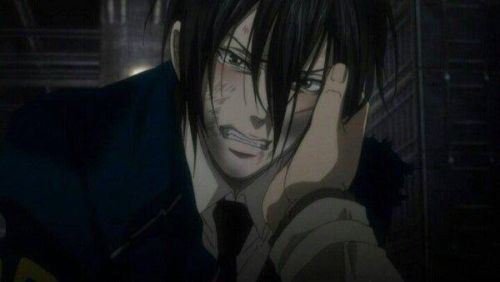 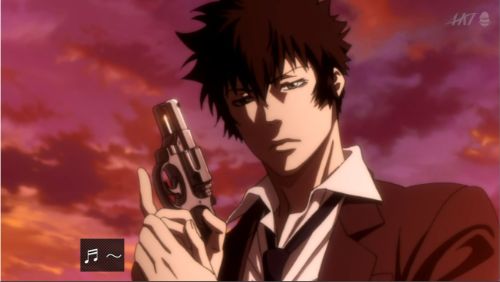 Saori(゜∇ ゜)  “This is how their relationship is but the relationship of these two in Episode 22 seems very sensitive. I understand how much Ginoza-San struggles, not wanting to lose Kougami-San but being unable to stop it. But I also understand how Kougami-San feels. He doesn’t want to let Makishima-San go free so there will be no more victims… In Season 2, they started taking different paths. I don’t think their relationship would change much even after Season 3 so I wonder what’s gonna be like after that… Can’t wait, huh?” 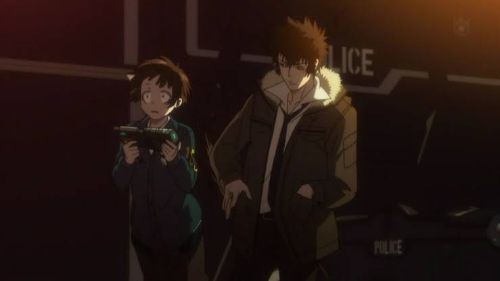 The relationship of the two: A rookie detective and his subordinate. But various parts of them are somehow reversed.

Saori(゜∇ ゜)  “In this Anime, PSYCHO-PASS, things such as society, criminals, the world view and people’s interactions, tend to be depicted under the viewpoints of the rookie police officer, Tsunemori Akane-Chan. The story features many Chara but when it comes to the relationship or drama, these two are mostly featured. Akane-Chan, who is 20 years old, and Kougami-San, who is 28 years old… Everything, such as their heights or what they have gone through, is completely different. How are they going to be involved with the criminal in the near future? That’s what is depicted in this story.” 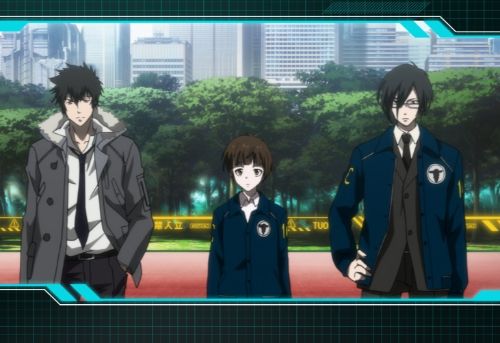 Saori(゜∇ ゜)  “Akane-Chan got into the police department, when she was only 20 years old. First, she was a rookie and very young, so she looked a little weak. For Akane-Chan, Kougami-San is ‘someone whom she should observe’, because he is judged as the pre-criminal numerically, even though he works as the police officer. She deals with each case with him, while she watches him so he won’t officially be judged as the criminal. For Kougami-San, Akane-Chan is a rookie and younger surveillance agent for him, so he really didn’t care about him. Even so, he supports her and highly evaluates her belief and qualification as the police officer.” 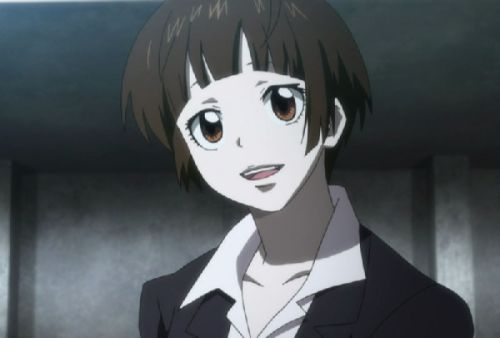 “Society is not necessarily correct. That’s why I have to live fairly.” 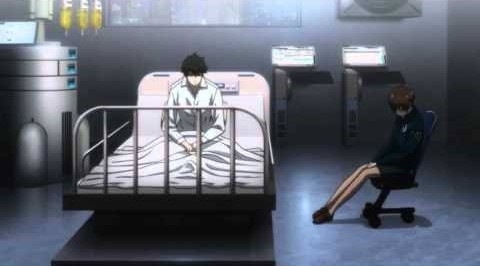 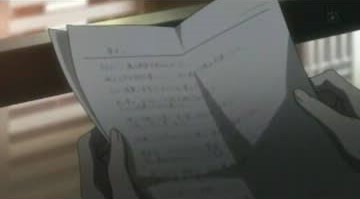 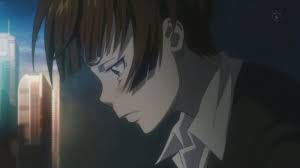 Saori(゜∇ ゜)  “As a result, the relationship of these two changed to one who chases and the other chased… By the way, the love relationship of these two seems to be denied from the official but… still, so many fans think they’re the best partner. They are depicted that perfect in the story too. In Season 3, their positions are changed, compare to Season 1… What is Season 3 going to be like? I keep mentioning this but I just cannot but say this for these two.” 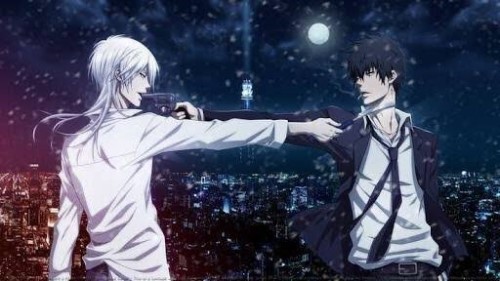 The relationship of the two: One chases the other, and the other is chased by the other.

Saori(゜∇ ゜)  “Makishima Shogo is a serial killer who appears in PSYCHO-PASS and the strongest and the worst person, who influenced various people and incidents. He loves paper books and wears different outfit every time he appears (I know it’s normal).” 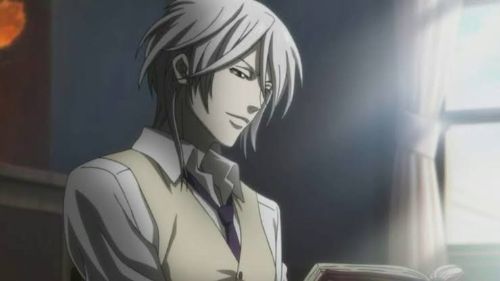 Saori(゜∇ ゜)  “He is incredibly smart and he also has charisma and conversation skills. So he is able to read other people’s mind and mentally influence people easily. When he kills the victim, he uses a razor and he is very strong at the hand-in-hand combat. He has the fighting skills which overwhelms Kougami-San, who trains himself every day to fight against the criminals every day.” 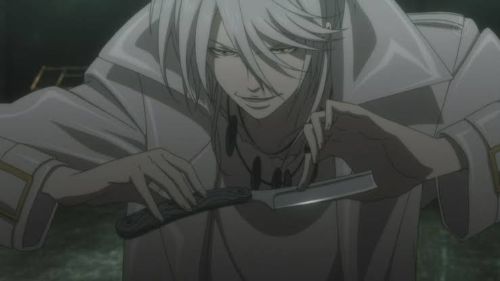 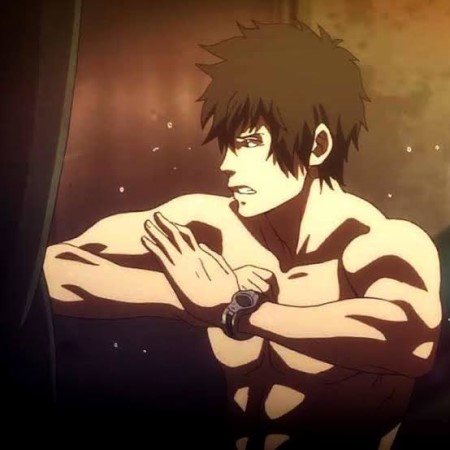 Saori(゜∇ ゜)  “But what’s the most horrifying thing about him is his inborn talent. Whatever he does, his mental condition is judged ‘0’ (normal) in the quantifying system. In other words, even if he kills someone, the society cannot recognize him as a criminal. He has such a rare constitution which only one out of 2000000 can have. Due to that reason, Makishima-San keeps killing people, running away from the quantifying system without getting arrested.” 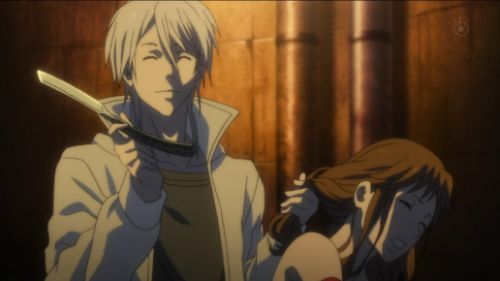 Saori(゜∇ ゜)  “In order to drive him into a corner, Kougami-San himself has to judge, not as a police officer. Judging it, Kougami-San got out of the police department and challenged Makishima-San. They hate each other. That’s their relationship.”

Saori(゜∇ ゜)  “However, Kougami-San gradually【started】to understand Makishima-San’s feelings, while making inferences about him. And Makishima-San, too, started to have a special feeling about Kougami-San, who was desperately chasing him. They never forgive each other but they wheel and deal by reading their minds and committing crimes and stopping them. I bet many people came to like these two, who show such desperate feelings to each other…” 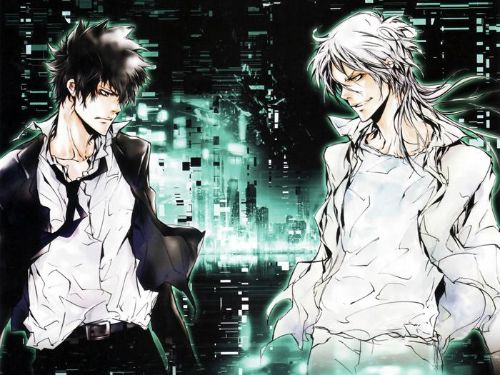 Saori(゜∇ ゜)  “In Season 1, a huge incident happened and in Season 2, the world after that was depicted… Now Season 3 is announced to air after the movie release. For those who want to watch Season 3, first watch Season 1! Episode 1 of Season 3 seems to have a high rate, so let’s watch Season 3 first hand!!”

Already now! I’ll see you all at the next article! Bye now~!