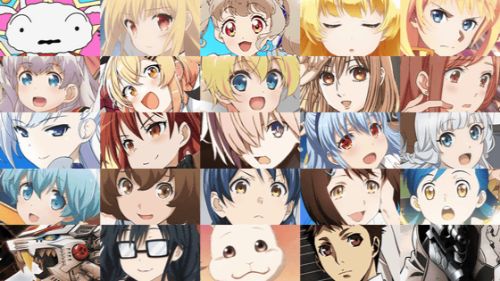 Saori(゜∇ ゜) “So today, I’d like to ask you to vote for the most awesome 2019 Fall Anime! And of course, I also want you to tell us why you chose it and how much you like it too so those, who haven’t watched 2019 Fall Anime yet, can know how each Anime is!!!”

【Voting Is Now Underway!】Here comes a Champion Match for the Most Awesome 2019 Fall Anime!! Tell us a 2019 Fall Anime you want to recommend most and the reason why you chose it!

Saori(゜∇ ゜) “If you want to know the lineup for Anime, now on air, check out the article below! Especially for those who haven’t watched Episode 1, please refer to that!” 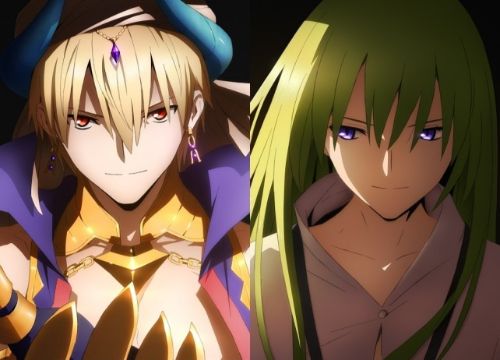 Boss(  'ω') “Well~ 2019 Fall Anime is full of awesome ones, and I think it’s the perfect lineups for the last Season in 2019! Let’s see… I would say Fate/GrandOrder because I haven’t played it yet.. but again, I would say Azur Lane because I’ve played it…” 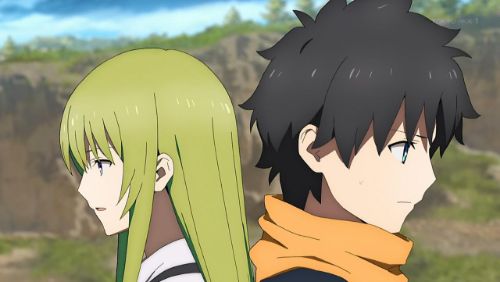 Boss(  'ω') “Especially as for Azur Lane, I have been playing its smartphone app too but I was impressed at how the battle scenes are depicted~! Since both of them were made into Anime from the original smartphone games, I can’t wait to see the dramatic battle scenes which couldn’t be depicted in the game!” 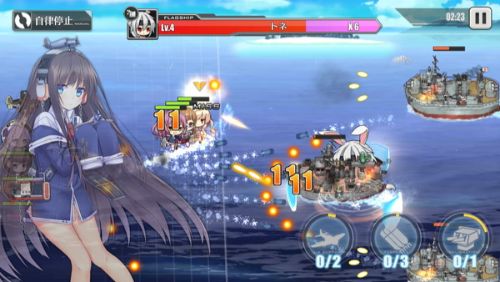 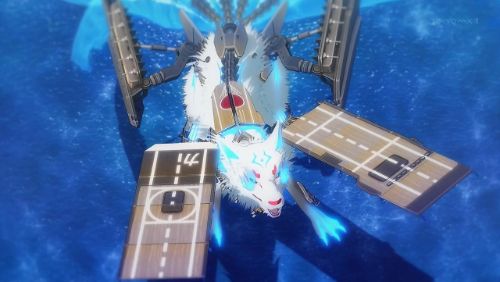 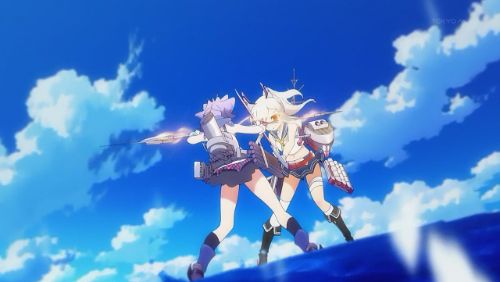 Saori(゜∇ ゜) “The deadline for voting is 23rd! We really don’t have much time left but feel free to join us and give us your passionate thought!”

Already now, we’ll see you at the next update! Bye now~!