※Please note that this article includes Meitantei Conan’s spoilers! Be careful for those who don’t want to know it!

Saori(゜∇ ゜) “Hello everyone! This is the serialized Coupling Column, where you feel like you know the details about now-hot Couplings! It’s vol.2 today! We’re featuring…!?”

Saori(゜∇ ゜) “Everyone’s lover! Meitantei Conan!!!! We will feature some of the Couplings that have recently been drawn attention…!”

The relationship of the two: There are various relations between the two. Currently, they belong to different organizations that are opposed to each other. 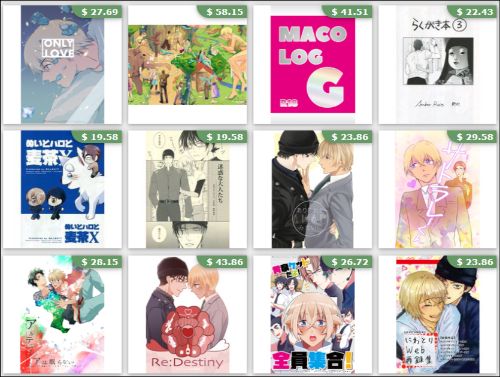 Saori(゜∇ ゜) “They both are in charge of the police-related job and used to infiltrate in the national criminal organization, called, Black Organization, as a spy. But due to an incident, Akai-San shot Amuro-San’s best friend, who also infiltrated with them as a spy. Since that happened, Amuro-San started to hate Akai-San deeply.” 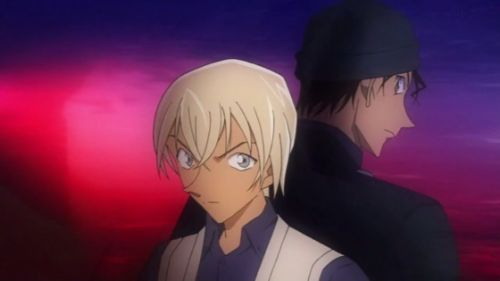 Saori(゜∇ ゜) “While they’re both in charge of the police related job, chasing the Black Organization, they are opposed to each other due to their fate in the past… But there was a certain reason why Akai-San shot his best friend…!” 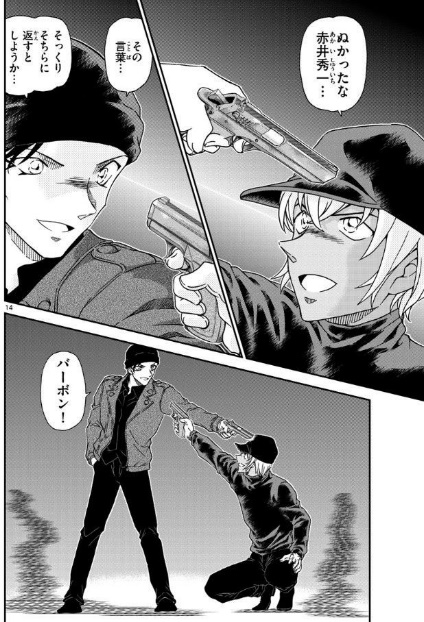 Saori(゜∇ ゜) “If you want to see them in the movie, we would recommend watching  Detective Conan: The Darkest Nightmare, which released in 2016! Guess what? They do a serious fight, which had never happened in the original story!!! This movie has become so precious among the fans as a legendary movie…!”

The relationship of the two: Detective and Phantom thief but Dependable Partners 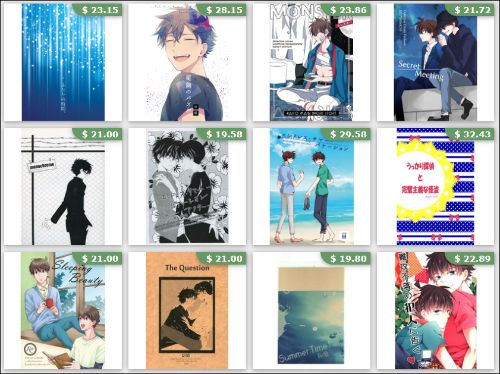 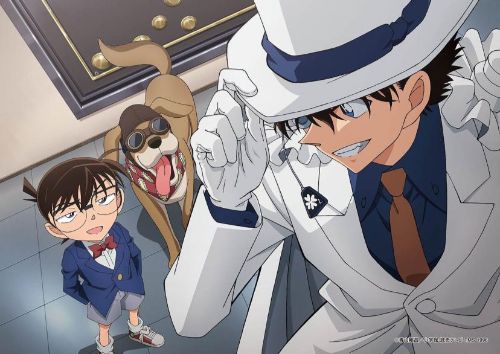 Saori(゜∇ ゜) “But these two… Shinichi and Kaito have so many in common, such as age, face, and even their voice actor! Their hair look different but they’re both so alike that even the childhood child, Ran, thought that Kaito, putting on the hat, was Shinichi!” 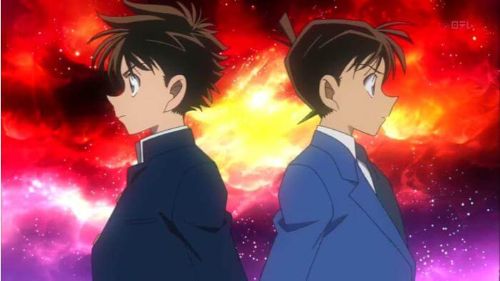 Saori(゜∇ ゜) “Actually, there’s a reason to that… The original author said, “The image of both of them is blue but Kid’s is blue of the sky and Shinichi’s is blue of the sea. They both are alike but they cannot be mixed together from now on.’!”

Saori(゜∇ ゜) “Shinichi has belief, ‘he catches Kid only when he is trying to steal things, with a pride of being a detective’, somehow knowing where Kaito is. Kid is a master of disguise and when he was investigating Shinichi’s background, he found out that Shinichi was Conan, but he never made it official.” 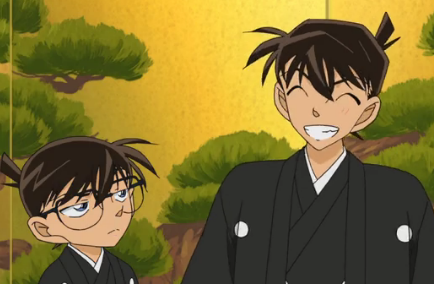 Saori(゜∇ ゜) “That’s why Kid sometimes takes advantage of Shinichi, who is famous in public by disguising him because they are alike. Conan, being wrapped around Kid’s finger, tries to solve the incidents or fight over the gems with him.”

Saori(゜∇ ゜) “This is the best movie to know more about these two! Detective Conan: The Fist of Blue Sapphire, releasing in 2019!! This is one of the best movies, which is filled with their relationship; cooperation, confrontation and incidents solution!!”

The relationship of the two: These two again…. Indescribable… Let’s do this… They are the supporters who cannot trust each other, I guess…? 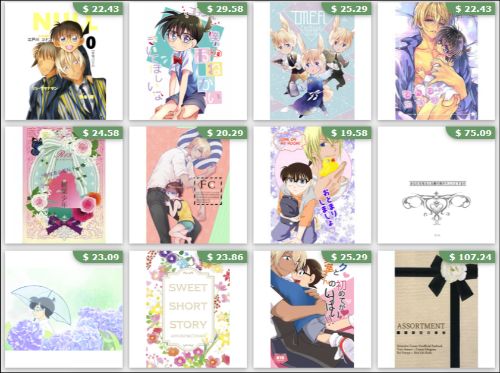 Saori(゜∇ ゜) “Aren’t there many people who have complicated relationship in this Anime??? The one of Amuro-San and Conan-Kun is not the exception, huh?”

Saori(゜∇ ゜) “As I mentioned about Amuro-San’s true color above, we know that for Conan, ‘he is a spy who belongs to the Black Organization, having a police related job.’ However, I don’t think they strongly support each other, because 1. Amuro-San is showing a strong obsession and confrontation toward Akai-San, who disclosed his true color (that he had a police-related job) earlier, and 2. Amuro-San, himself, hasn’t revealed his true color yet.”

Saori(゜∇ ゜) “Amuro-San has currently been watching and investigating Mouri-San, as a member of the Black Organization. Guess what? He works at the café, which is located on the 1st floor of the detective office, where Conan-Kun lives! That means they often see each other!” 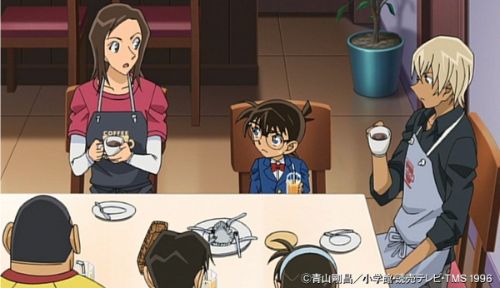 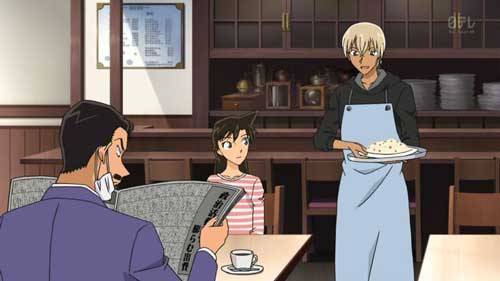 Saori(゜∇ ゜) “Conan-Kun, understanding that he’s not the villain but not being able to be sure that he is on his side…. and Amuro-San, being active behind the scenes all by himself as a member of the Black Organization and the police… Their awkward relationship will be come under closer scrutiny in the movie, Detective Conan: Zero the Enforcer, which were released in 2018!! The trailer, ‘This time, Amuro-San might be… the enemy!’ was shown in public, and the relationship of the two is featured in the movie too!”

Already now! We’ll see you at the next update! Bye now~!