Saori(゜∇ ゜)  “So! Now it’s September, all the Final Episodes of 2019 Summer Anime are coming up soon! I might be a little too early but let’s prepare for some of the 2019 Fall Anime, which have already been drawing attentions! Here…. we go!!” 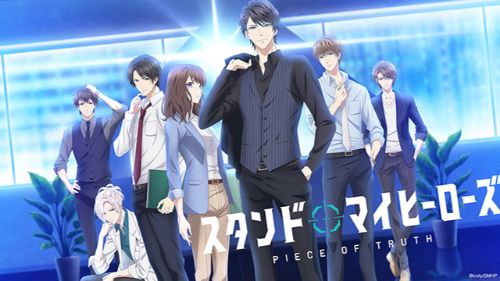 The heroine is a new officer who works under the Narcotics Control Department of the Ministry of Health, a.k.a “Matori”, where she was assigned in the work-site, full of male officers. Being only one female officer, she scrambles to keep town peaceful, recruiting talented men from the police officers, high school students, celebrities, or even the shady groups.

Saori(゜∇ ゜)  “Yep! The original is a smartphone app, which just had a three-year-anniversary since it was first released! What kind of app is it…? Well… let’s actually play it!!!”

＜Saori Gave it a Try on Playing Stand My Heroes!＞ 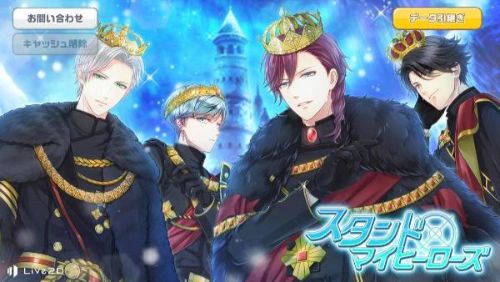 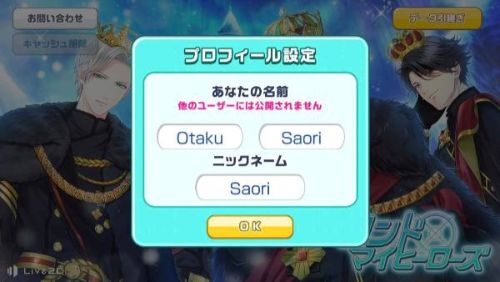 Saori(゜∇ ゜)  “I’ll go with Otaku for the last name and Saori for the first name. Nickname? Feel free to call me Saori★ By the way, my birthday is September 12th!” 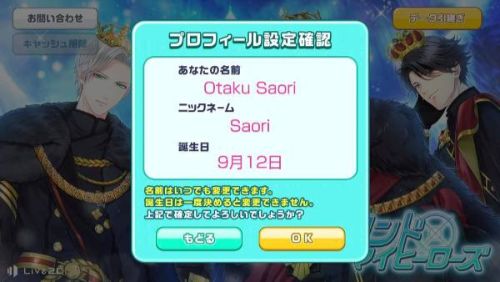 Boss(  'ω')  “Are you sure you’re going to use these names? Seriously??? They might ruin everything when you have a serious scene?”

Saori(゜∇ ゜)  “What are you talking about? Please apologize to all the Otaku Saori-San in the world now. Okay now! Let’s get started!” 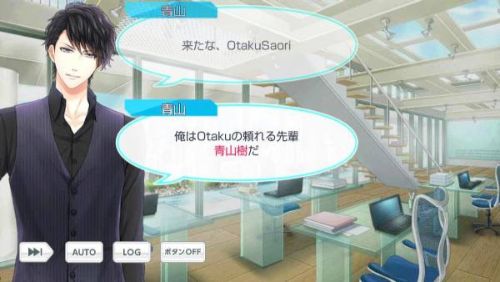 Boss(  'ω')  “See? Since you gave it such a weird name, kind Aoyama-San became your Otaku buddy…” 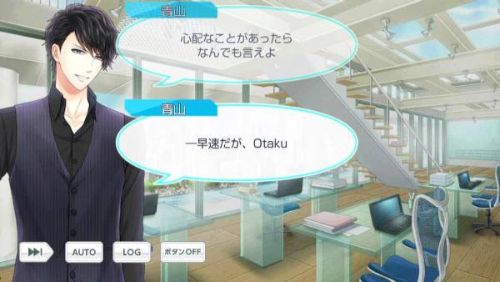 Saori(゜∇ ゜)  “This bossy attitude made me feel thrilled, huh? What is it, Aoyama-Senpai?” 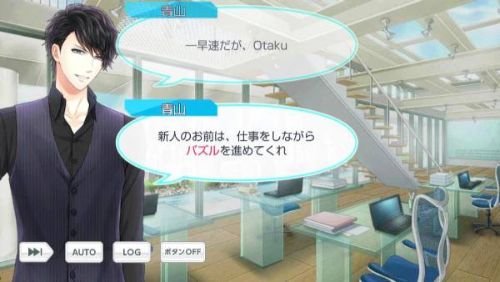 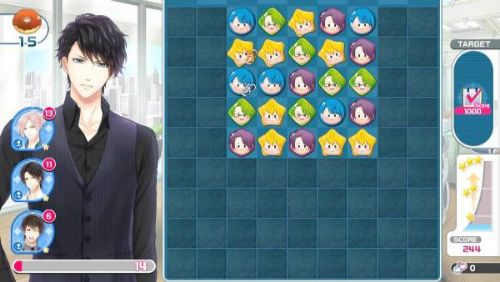 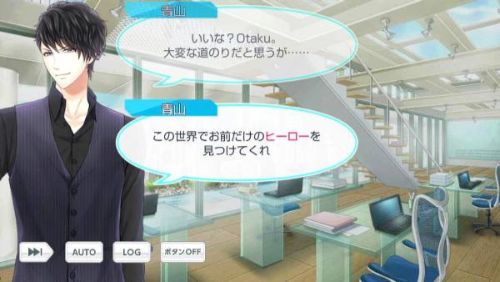 Aoyama “Listen, Otaku. I know you’re going to go through a tough life here but…. Find your own Hero in this world.”

Boss(  'ω')  “It’s such a rare combination of this kind of communication-type game with Chara and a puzzle game, huh? Most of the recent smartphone games mainly have the rhythm game and the story, having players read texts, so this looks refreshing and fun!” 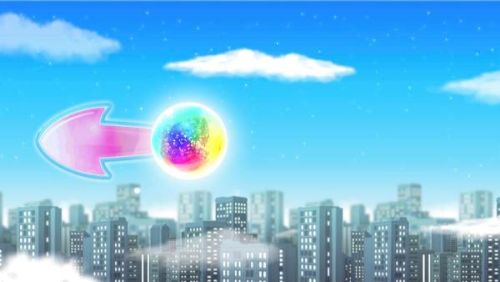 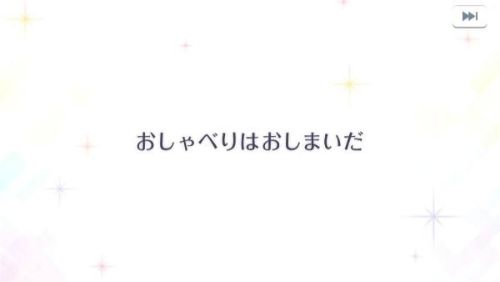 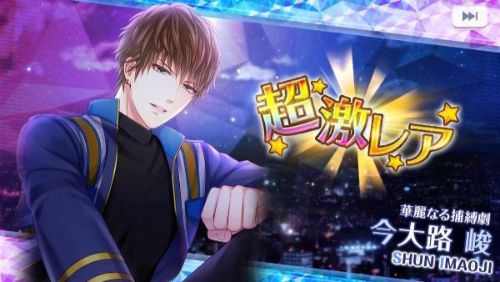 ★420 Are Now Releasing! Check HERE for Stand My Heroes Doujinshi! 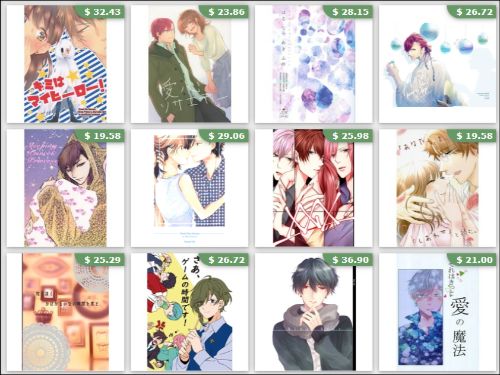 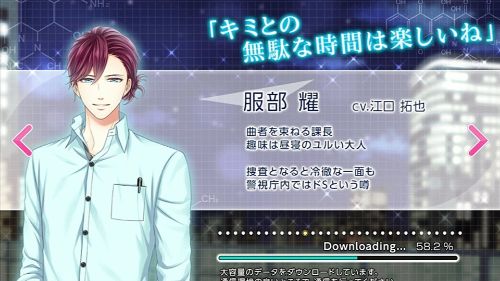 He’s the department chief at the First Investigation Division, full of cunning people. His hobby is taking a nap. He looks easygoing but shows us a cold side when it comes to investigating incidents. 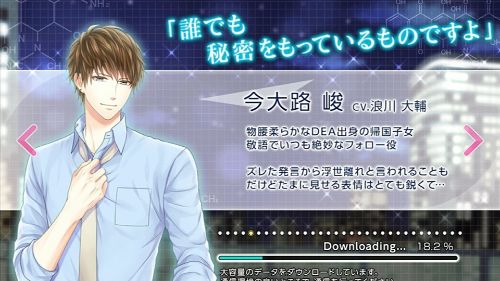 A gentle-mannered man who grew up overseas. Well-conducted and prettily worded. His remarks are a little off, so he’s sometimes called unworldliness but the facial expressions he shows and the remarks he utters from time to time are so biting. 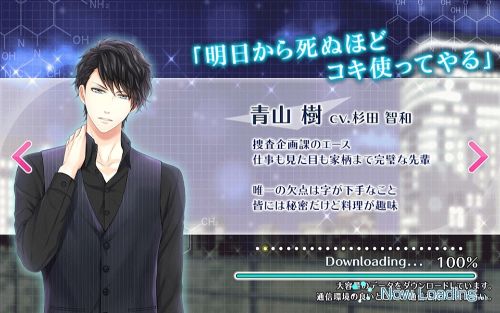 The ace of the Planning Division. His attitude toward work, appearance and family lineage… everything about this Senpai is just perfect. It’s not official but his hobby is cooking. 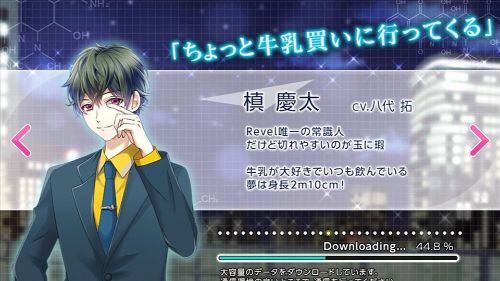 A member of the informer group,【Revel】. He loves milk so much that he is always drinking it. He looks immature but is actually 26 years old.

Boss(  'ω')  “Besides the detectives, they also have a relationship with characters called the【informer】, huh? All these main characters must be investigating incidents in so many ways to get rid of drugs, huh?”

Saori(゜∇ ゜)  “Being engaged in such risky works, they keep looking for their own Heroes… It looks like the main characters will challenge each incident as the leader of the Matori members, instead of actually fighting against the criminals, huh?” 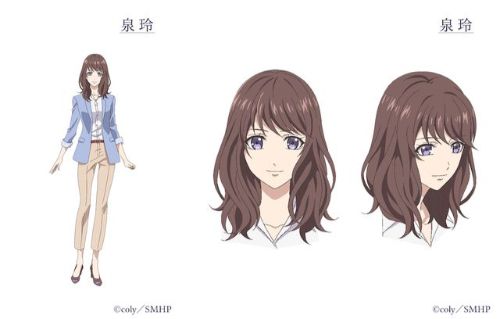 Boss(  'ω')  “In Anime, the puzzle games part might not be shown but… I hope the part where as the detective, the main characters and the Matori officers work hard each other, will perfectly be shown?”

Saori(゜∇ ゜)  “Right! If the puzzle part is reflected to the story, I would want to watch it but… the app just had a three-year-anniversary the other day! That means it’s been three years as a smartphone game! Every part of this game such as a game itself, characters, scenario… , must be attractive and it’s been supported by so many fans!” 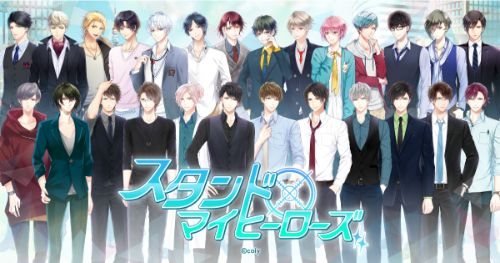 Already now! We’ll see you at the next article!