※Please note that this article includes some spoilers up until the Final Episode.

For those who haven’t watched the Final Episode yet, go watch it first. 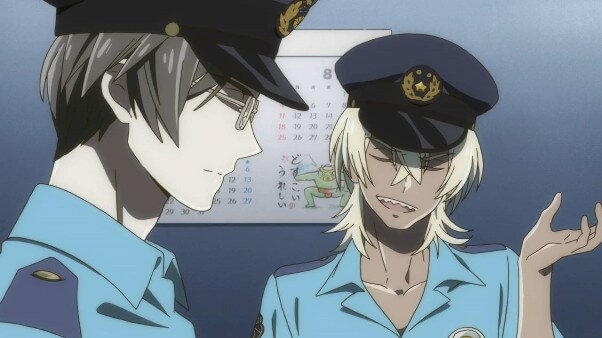 Boss(  'ω') “Right. Among all the characters who appeared in Sarazanmai, whose Final Episode aired the other day, especially Reo and Mabu were such impressive chara, I thought.”

Saori(゜∇ ゜) “Yeah. Especially the day when Episode 10 aired… the truth about them was【leaked】… which became a hot topic throughout the Japanese social media, huh?” 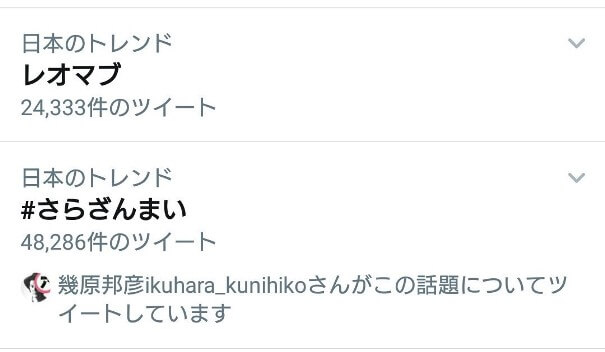 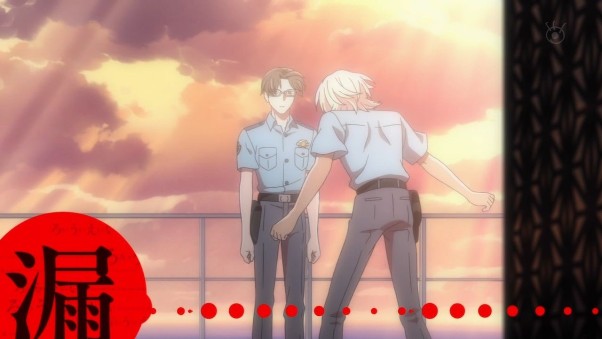 Saori(゜∇ ゜) “Yeah, right… as for Sarazanmai, it really didn’t have many Doujinshi at Otaku Republic. It’s the original Anime and just started airing too… But NOW! ReoMabu Doujinshi is beautifully ranked in at Otaku Republic! It’s been such popular chara that they are now getting so much attention!!!”

★【More to Ranked in】

Saori(゜∇ ゜) “So today, we’ll feature “ReoMabu Rock!” and share a little bit about ReoMabu with those who don’t really know about them.”

★The lyrics of ReoMabu’s theme song, Kawauso Iya,（カワウソイヤァ） is so good that we just keep listening to it

Saori(゜∇ ゜) “I know this is the eternity theme song of these two, which has been played 610000 times already. These lyrics were just as shocking as Puella Magi Madoka Magica’s OP song, Connect, especially after we found out the truth at Episode 10, huh?” 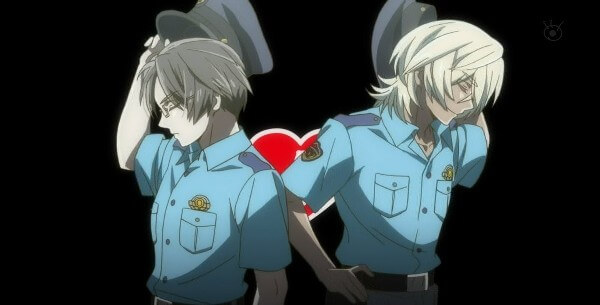 Saori(゜∇ ゜) “Yes, it is… I’m guessing that you just listened to the first verse of the lyrics, no??? Please listen to the second verse too right now!!” 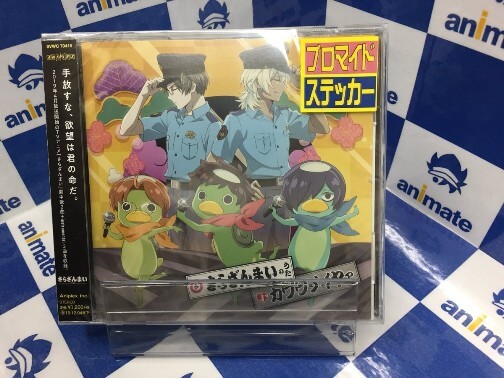 Saori(゜∇ ゜) “When I first listened to this song in Episode 2, I couldn’t understand the meaning of the lyrics and I thought as if time just stopped there… But now, I realized that the lyrics are clearly expressing ReoMabu!!! ReoMabu start with this song and are also connected through this song…!”

★The scene, where we found out the truth of ReoMabu, is too sad and painful

Saori(゜∇ ゜) “ReoMabu, up until Episode 10, were just like bad policemen, who tried to make people, who deserved paranoid desires, Kapa-zombie and caused the accidents.” 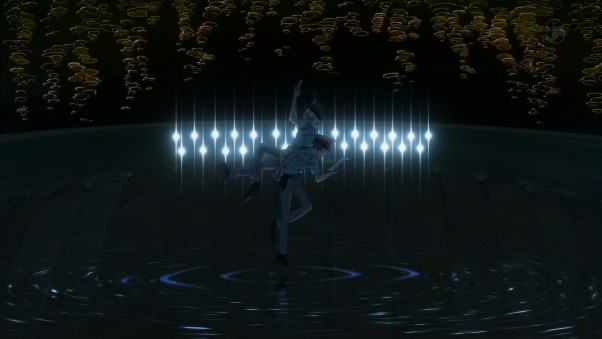 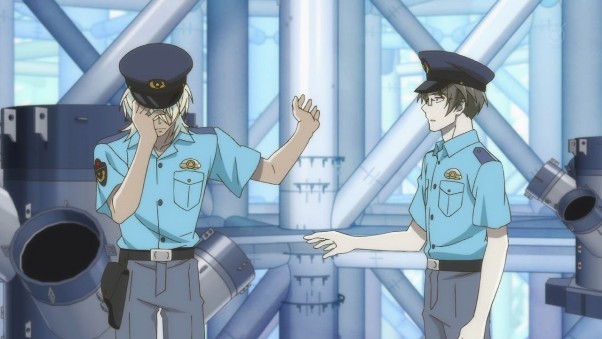 Saori(゜∇ ゜) “Their bond was actually ruined by their death. Mabu, who died, had a mechanical heart embedded. And he was told that the heart will be exploded, not being able to handle emotion when Mabu confesses a love to Reo, just like he did before.”

Saori(゜∇ ゜) “Not knowing it, Reo started to refuse Mabu, who always said that he really loved him before, seeing that Mabu stopped expressing his love to Reo.” 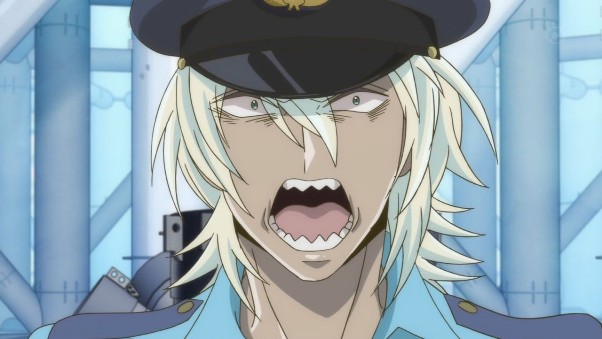 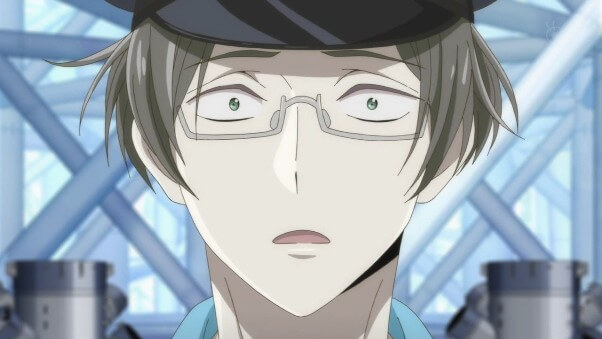 Saori(゜∇ ゜) “I want to be connected with him even after he died. I want to live with Reo that I love so much. Wishing so, Mabu started to abandon the feeling of love toward Reo and the connection of heart with Reo but…” 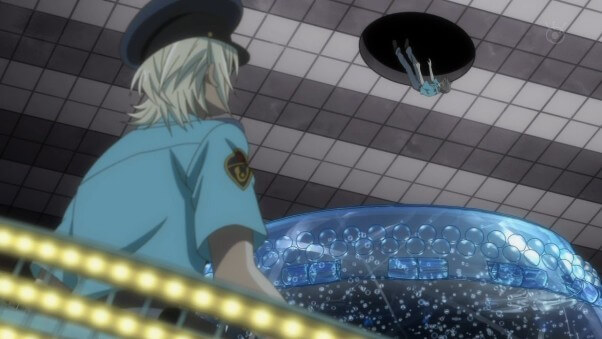 Saori(゜∇ ゜) “Telling him the secret, Mabu showed Reo his true feeling. That he likes and loves Reo.” 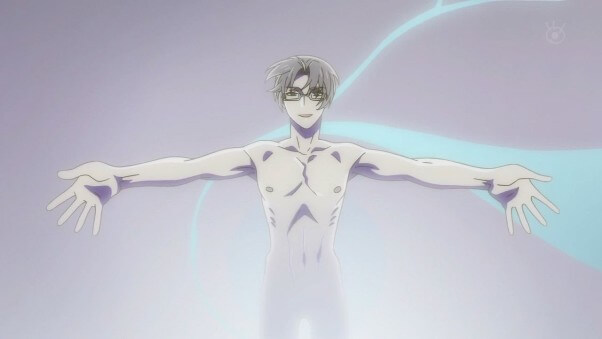 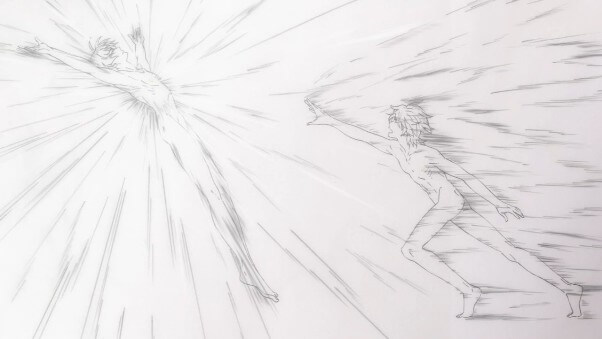 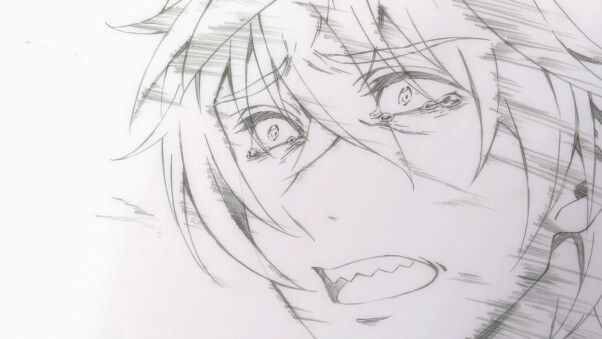 Saori(゜∇ ゜) “This scene is just too painful… There’s no way I recommend you to watch only Episode 10… If you start watching Episode 2 where they first appeared, then you can reflect on their communication or interaction, which will make you cry so many times when you finally watch Episode 10… It’s such a painful scene…” 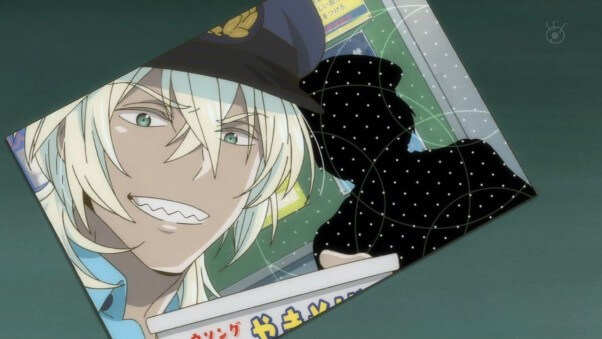 ★The future ReoMabu will have

Boss(  'ω') “Ikuhara Kunihiko, who is a director of this Anime, always makes the ending a little vague, whether it’s happy or unhappy, or just leaves that to each viewer to decide…” 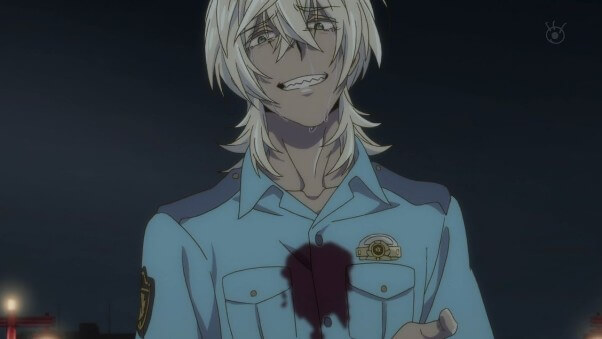 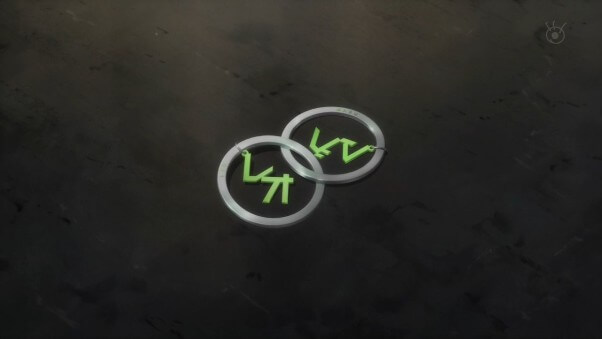 Saori(゜∇ ゜) “This time though! It’s a super clear happy ending (under Saori’s point of view)!!! It’s awesome! All the struggles that the theme or chara had were all completely solved, throughout the Anime and it made us radiant even after we watched it!!!” 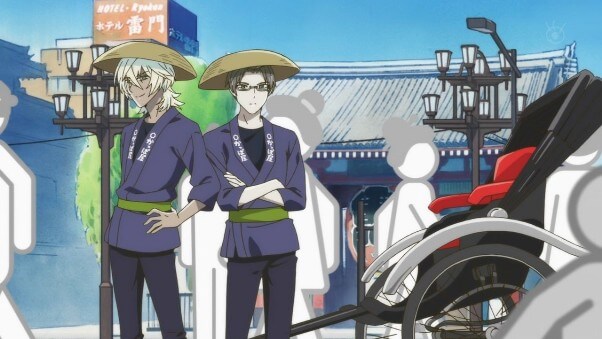 Saori(゜∇ ゜) “So these are the secret of popularity of ReoMabu!!! I want to celebrate ReoMabu from the bottom of my heart, who never gave up their desire of【love】!! Congrats!!!! It was the best and refreshing Anime of all 2019 Spring Anime!!!”

Alright now, we’ll see you at the next article! Bye~!