Commemorating the release of Accel World vs. Sword Art Online! A special article for a very unusual collaboration in the game world!

Boss(  'ω') “Hello everyone! Have you checked the result of Yuri!!! On Ice Popularity Vote, updated the other day yet? I’m Otaku Republic’s Boss.”

Saori∩(´∀｀)∩ “Yeah! Hello everyone! It’s Saori from Otaku Republic, who could finally get Muramasa! The recipe was ALL 200+Fuji Fuda!” 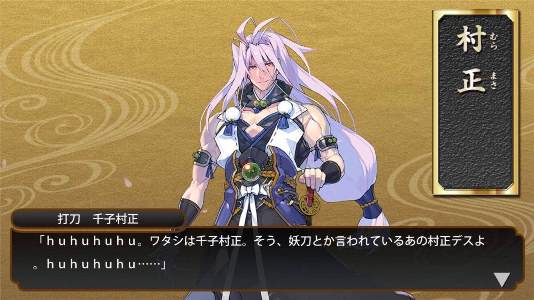 Boss(  'ω') “Is it a new PreCure? Your passion toward the game won’t stop, huh? It’s about time to stop her since it might affect her work...” 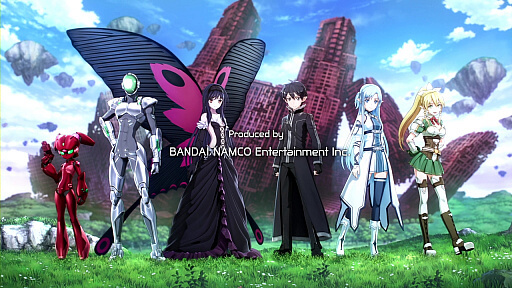 ●What kind of game is Sword Art Online?

Boss(  'ω') “I know a little about Sword Art Online though. The original is a light novel and it’s got a big hit both on an animated version and a film version too, right? It’s a story about people who are locked-in the online-world, where they die in reality if they die in the game, right?”

Saori (||ﾟДﾟ) “Yep! It’s such a splendid-scale story where characters never give up surviving (completing the game), sometimes coming up against each other but also cooperating with each other, being locked-in such a horrifying game world!” 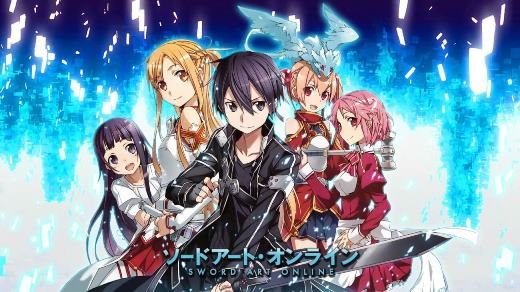 ●What kind of game is Accel World?

Boss(  'ω') “I know Accel World is a story about the virtual space as well.”

Saori∩(´∀｀)∩ “The story of Accel World takes place a little ahead in the future than the one of Sword Art Online! It’s the era when a lot more things can be done through the virtual network, compared to the present time that we currently live in. A main character, who was a bullied child, was told the secret of the virtual network by a heroine, who was an idol of school... It’s a story where those two solve the enigma hidden in the virtual network! This one, too, was animated and has been broadcasted as a film as well!” 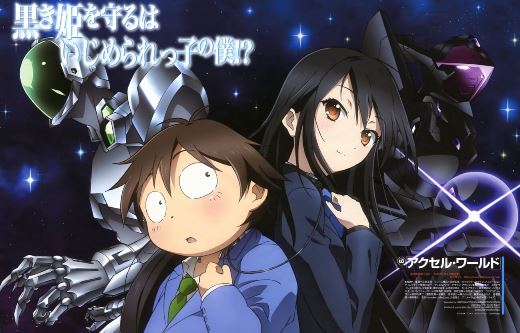 ●Why do these two collaborate?

Saori (σゝ∀・)σ “Actually, these two were written by the same author!”

Boss(  'ω') “Wow! That means this collaboration is such a long-awaited work for the author’s fans, huh?” 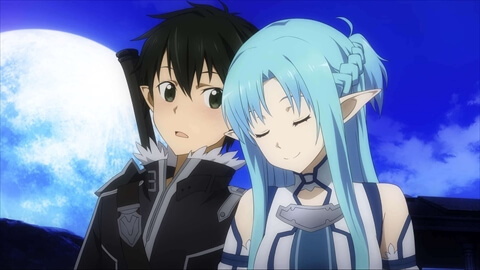 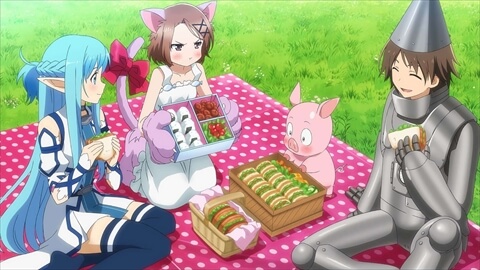 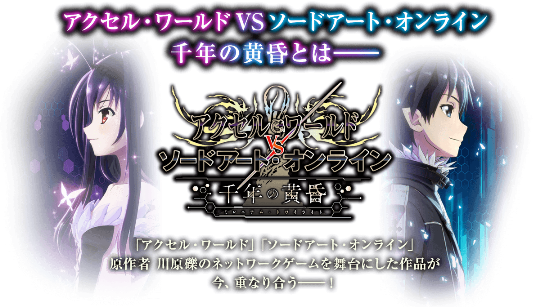 Saori∩(´∀｀)∩ “Isn’t it awesome for the characters from totally different world views to collaborate? By the way, we’ve had other games released before, which have these kinds of collaboration titles as well!”

Commemorating the release of Accel World vs. Sword Art Online! A special article for a very unusual collaboration in the game world! 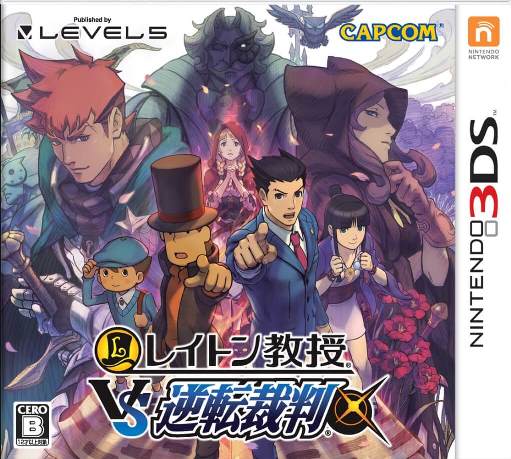 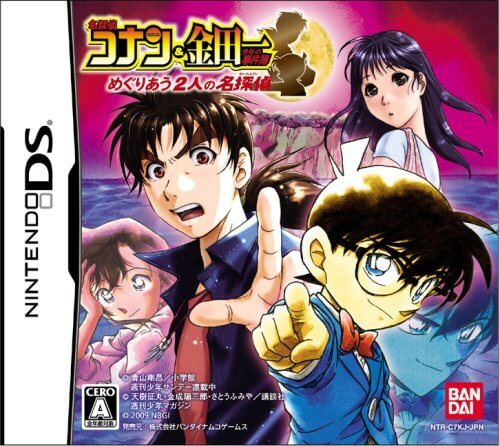 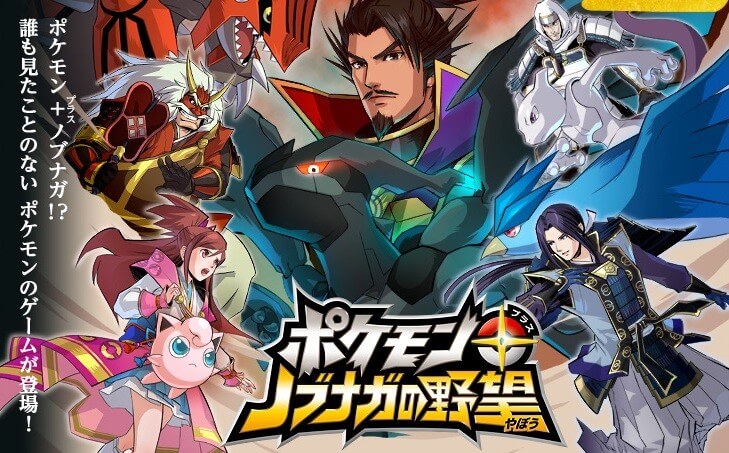 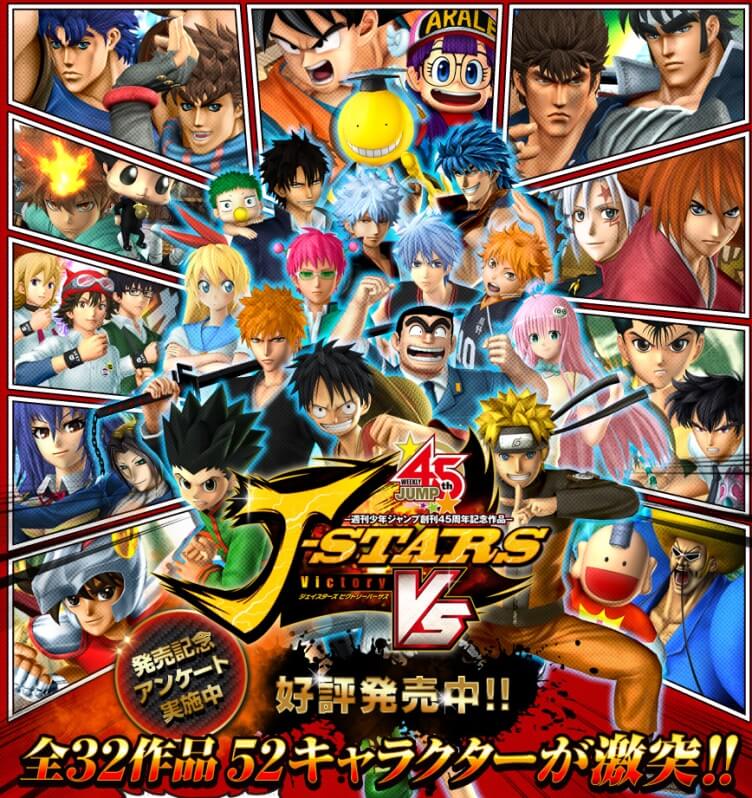 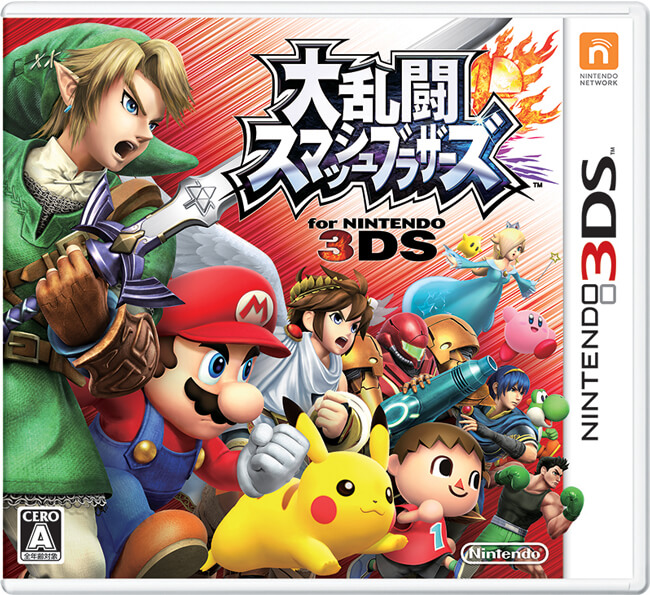 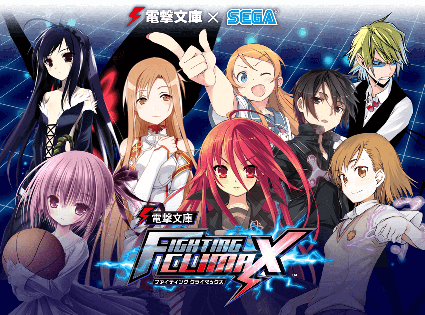 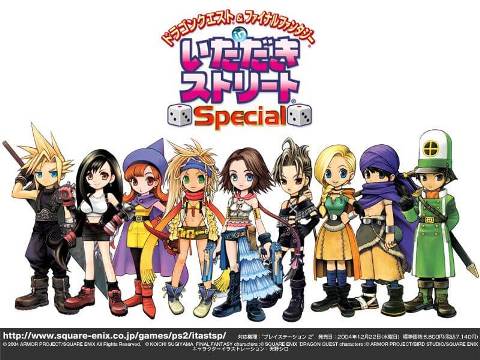 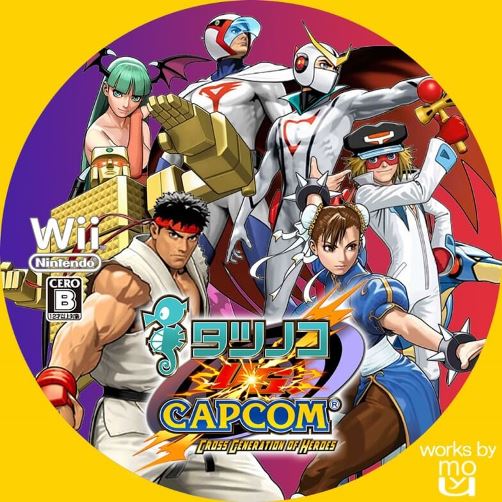 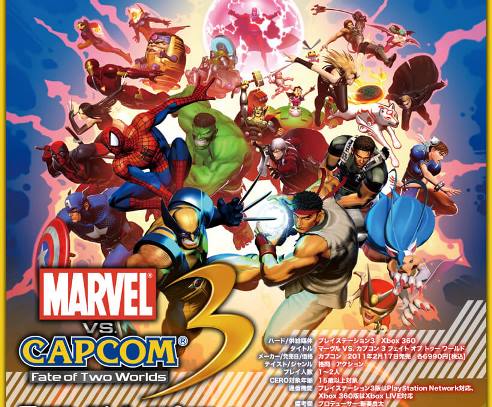 Saori (゜∇ ゜) “I want the one with Touken Ranbu and Pokémon!!! Actually, I’ve played Pokémon Conquest, which I introduced as above, and it was so fun! I would definitely buy it if it was the game where my favorite characters and Pokémon do battles together!” 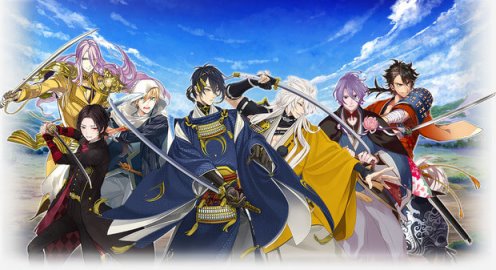 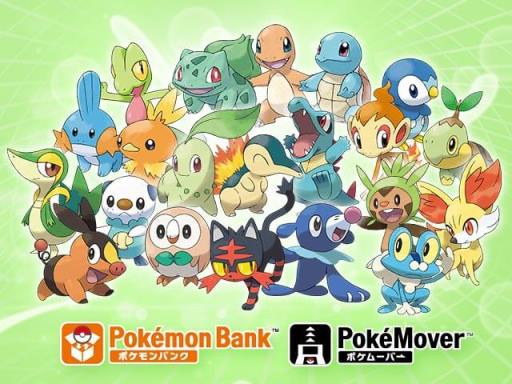 Boss(  'ω') “Which would you buy though, if you found the collaborated game with Nyanko Sensei and Neko Atsume?” 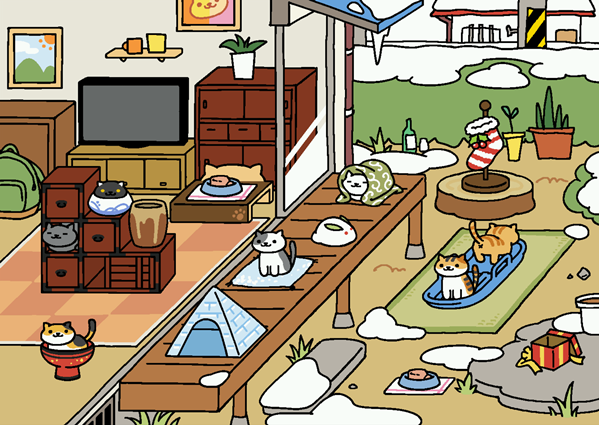 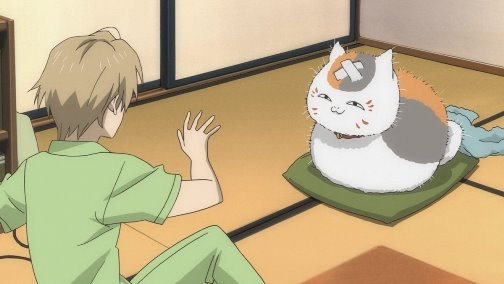 Boss(  'ω') “Alright then, we’ll say good-bye to you while Saori’s still thinking! We’ll see you all later~!!”